Greenwashing (a compound word modelled on “whitewash“), also called “green sheen“,[1][2] is a form of marketing spin in which green PR (green values) and green marketing are deceptively used to persuade the public that an organization’s products, aims and policies are environmentally friendly and therefore ‘better’ – Wikipedia.

Greenwashing is inevitable. Demonstrating green credentials undeniably adds value to a business so the temptation is obvious. However, as the practice matures so do the checks and balances employed by the trade bodies and verifying entities. As these systems improve the chances of being exposed also increase. The risk for those exercising this malpractice is high. If your customers and stakeholders find out, the damage to the company is severe.

In some cases the practice can exacerbate the challenges governments and organisations have to decarbonise economies. As an example, recently British Gas have been purchasing green credits from the European market to avoid the green levies imposed by the UK Government on the business. The green levies are used to support UK households to invest (via subsidy) in renewable energy and insulation projects. Although currently not illegal, legislation is in train and the behaviour is being clamped down on.

The legitimate practice of carbon offsetting is also subject to debate and negative opinions. The idea of emitting Greenhouse gases in one part of the globe but offsetting them in another, appears to be a license to carry on as normal with no positive effect to the environment. We believe this is misunderstood. The reality is that there is currently not enough green energy or carbon neutral supply chains to support the current capacity of business activity. This capacity is rapidly increasing and the demand will continue to outstrip the supply until we meet our carbon neutral goals. 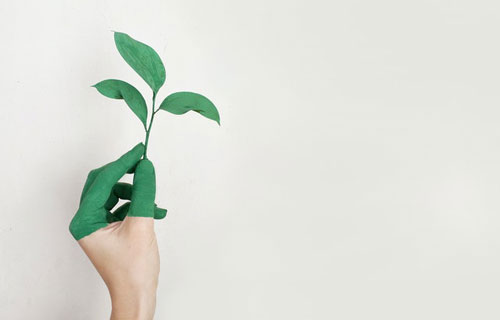 The most effective way to support that journey and ensure organisations are making immediate contributions to repairing the environment is to offset their impact from day one. If this is done then we start from a neutral position as opposed to increasing the damage being done.

It is an absolute priority of the Blue Marble service to ensure that our activities are carried out to the strictest internationally recognised standards. We also recognise that the value to the business is enhanced by visibly complying to the most credible standards.