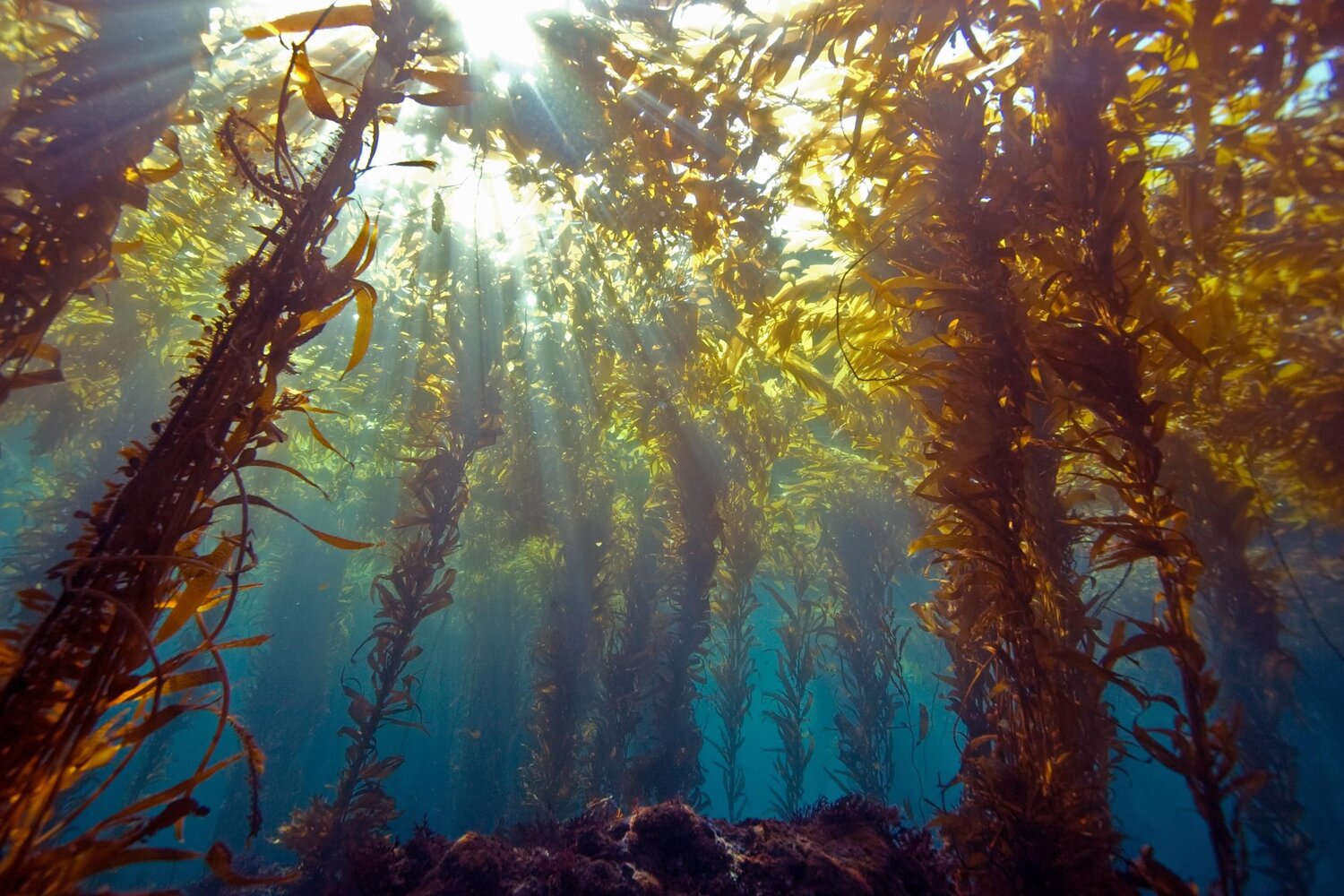 Planting trees has long been touted as the answer to reversing climate change. But not as many people know that kelp also plays a monumental role in saving our planet by sequestering carbon from our oceans and atmosphere.

Just like trees, seaweed uses photosynthesis to grow, turning carbon dioxide into biomass and releasing oxygen back into the air. But kelp stands out as a force against climate change due to the speed at which it grows. Unlike trees which often take decades to mature, kelp can grow more than a foot a day, sucking up vast amounts of carbon in a short space of time. Along with capturing carbon, it also provides an essential habitat for marine life and plays a vital role in reducing the acidity of our oceans.

Furthermore, kelp offers enormous potential in revolutionising the farming industry through the production of kelp-based animal feed. In contrast to traditional crops used to feed livestock such as soy and corn, a kelp-based animal feed can be grown without land, fertilizers or fresh water. When you think that agriculture is the primary driver of deforestation, exhausting 70% of the world’s fresh water supply, it starts to sound like a logical alternative. Amazingly, research has also shown that feeding kelp-based feed to cattle can reduce their methane output by up to 90%.

Whether we’re talking about naturally occurring kelp forests off the coast of Britain or commercial ‘kelp farms’ set up globally, this seaweed is a major player in the fight against climate change. 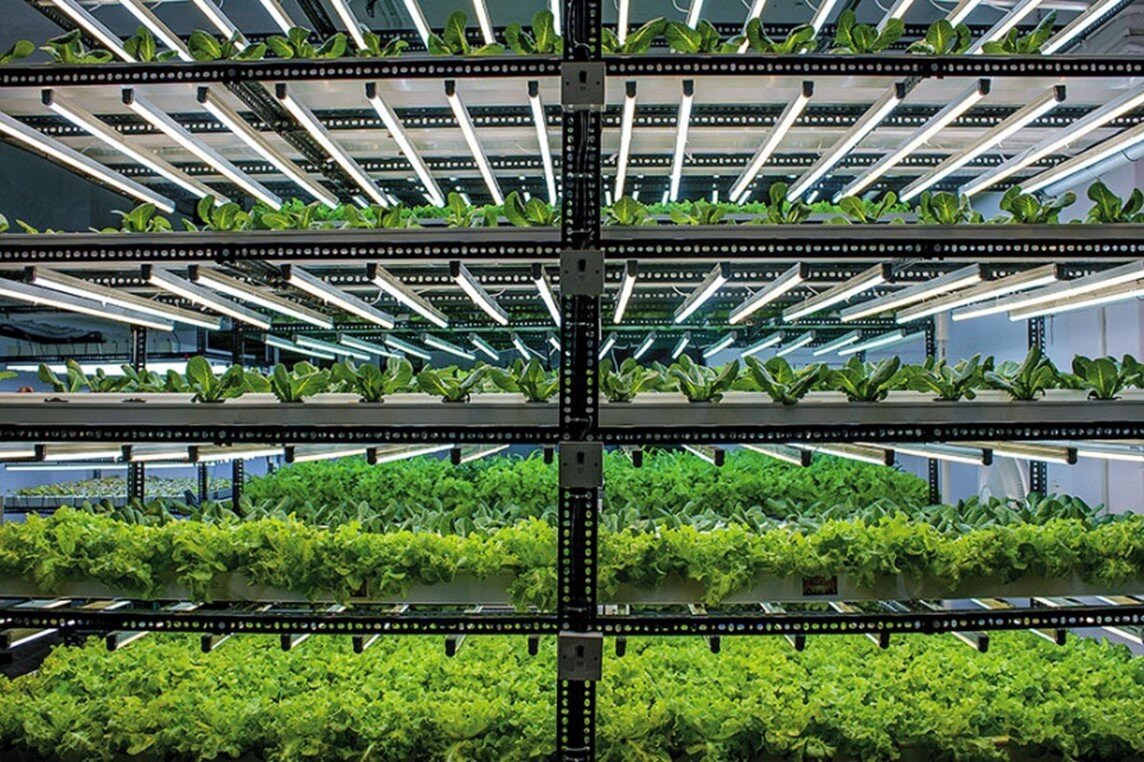 Vertical Farming – A Tool in the Sustainable Arsenal

Exponential global population growth has been the catalyst for innovation in agriculture practices. The need to feed a rapidly expanding society has led to the modernisation of the farming industry. Cutting-edge technology and revolutionary new methods have paved the way for substantially improved yields and a more interconnected global network… Read More 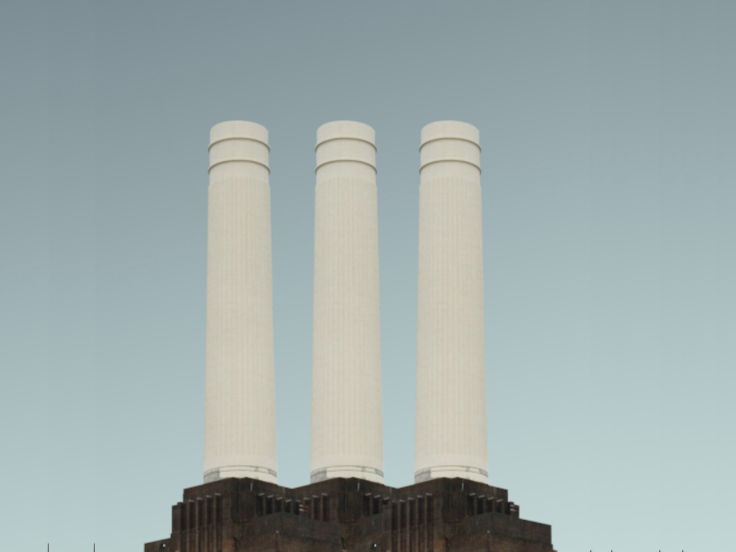 What is Carbon Capture Technology?

Removal of carbon dioxide from the atmosphere is key to fighting climate change, whether it is to offset recent and future unavoidable emissions, or to make inroads into mankind’s post-Industrial Revolution legacy. Promotion of natural systems plays an important part with soils, vegetation and marine environments all contributing. However,… Read More 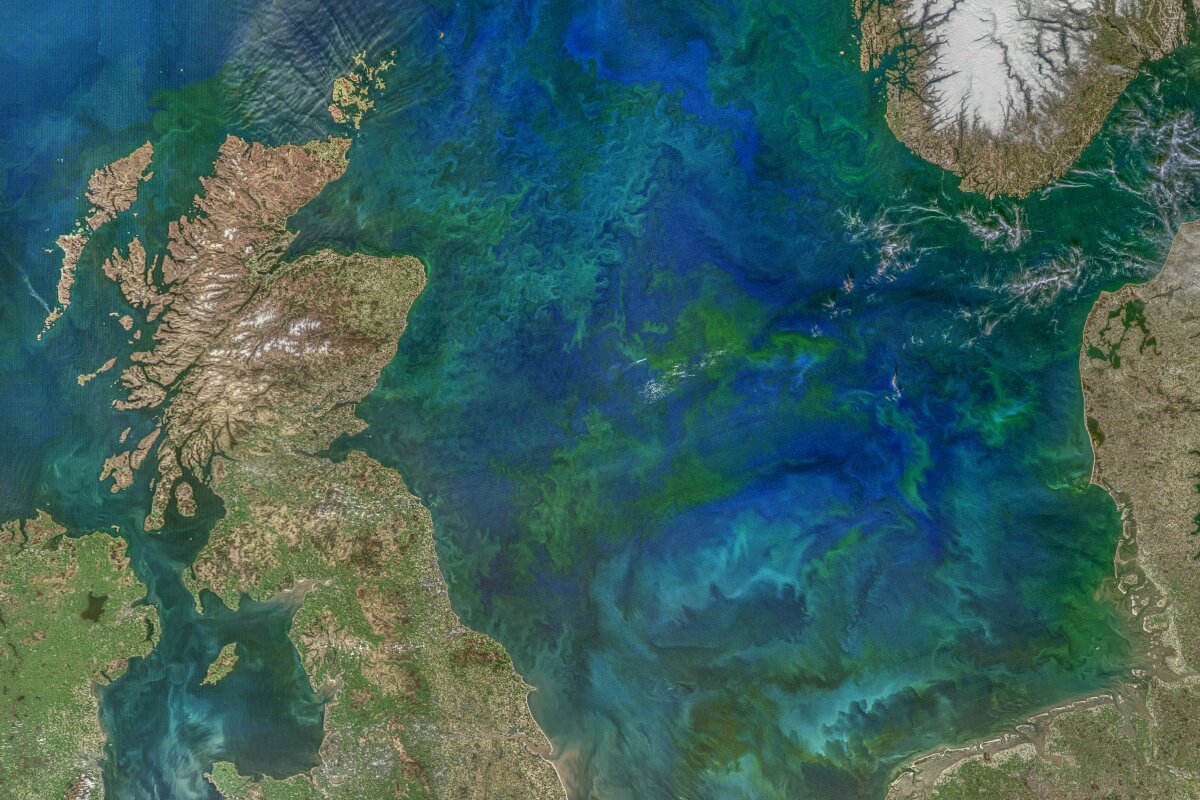 Phytoplankton (or algae) doesn’t always get the recognition it deserves but it is in fact responsible for producing 50% of the world’s oxygen. Just like land plants, these microscopic, ocean-dwelling plants use photosynthesis to grow and in turn play a vital role in the ‘nutrient cycle’ of carbon, nitrogen and… Read More